I teach various programming skills. I speak at conferences, write books and email courses, give workshops, and talk in person. I’ve led teams and worked for Silicon Valley startups. But these days I’m in Scotland - Inverness is beautiful, friendly and a lot less dry than California. 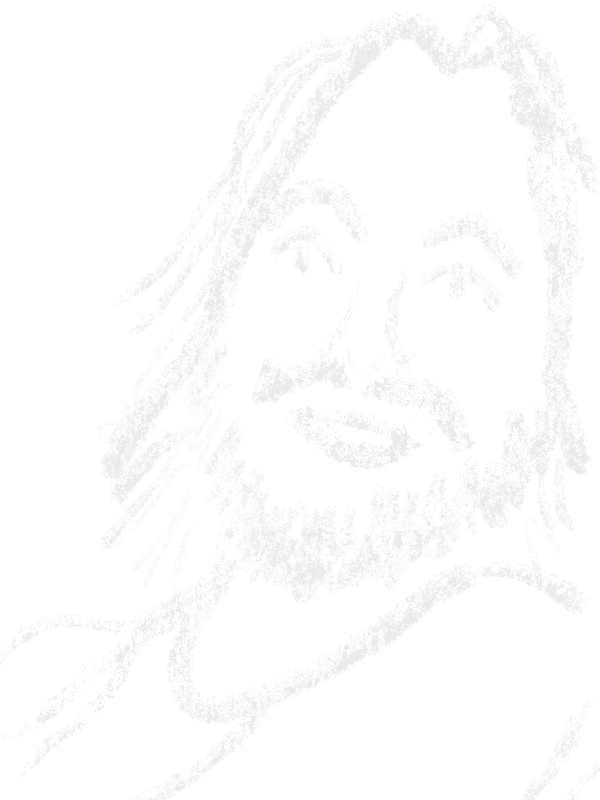 You ever replace the roof on your house? Maybe you called out a grizzled old guy who has spent the last 30 years fixing roofs? He probably gave you a few ways you could fix it, but you could tell by how he said it that there was a right way. He wasn’t going to tell you what to do, no sirree, but if it were his roof… Well, he knows what he would do. I’m that guy, but for software.

I believe every programmer should keep a portfolio, like visual artists do. I think mine is pretty decent. Feel free to steal the code for it for your own portfolio.

I’ve spoken at many conferences, meetups and workshops.

I’m a long-time professional software developer, with a focus on Ruby these last few years. Before that there was a lot more C and other systems programming.

I’ve never had a real non-programming job. So I hope this “computer software” thing doesn’t turn out to be a fad. 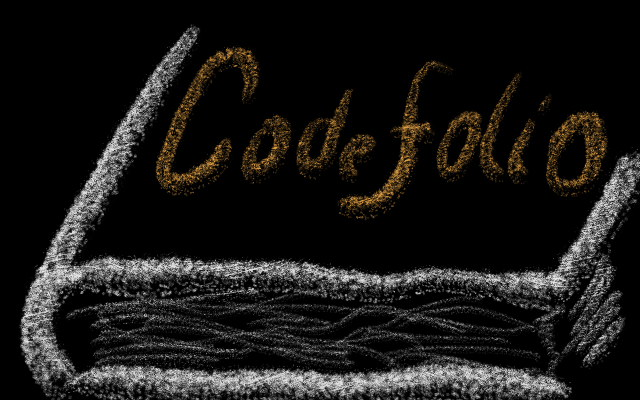