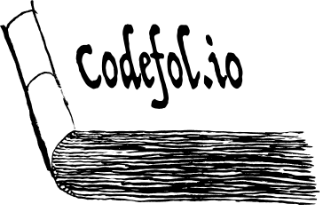 Some Ruby topics that don’t fit into a more specific category. Some of these articles are mine, posted to engineering.appfolio.com from my time as their Ruby fellow.