In this series I’ve built out a Rails app from scratch, deployed it and I’m not too far off from getting it actually useful.

I’ve also had a nice photo shoot with my stuffed animals so the site’s a lot prettier.

I want to build email reminders. It’s the last major thing for the site. Unfortunately...

I’m sure you’ve seen many articles asking, “is Rails dead?” and “is Ruby dead?”… Indeed, you’ll see them for any technology old enough to have a real userbase, even technologies that are still growing.

I’m not here today to answer whether Ruby or Rails is dead. Instead, I’m here to explain why people...

You can learn a lot about how much a man fears something by seeing what he will do to procrastinate instead of doing it. Paul Graham talks about “sneaking” out to get a root canal, feeling like he was getting away with it, to avoid a board meeting of his first startup.

I talked last time about how...

I talk about Coding Studies in a few places — my RubyConf talk and my book Mastering Software Technique,, for instance. But lots of “how-to” is never as powerful as just seeing something in action. So the video here shows me doing a simple coding study. 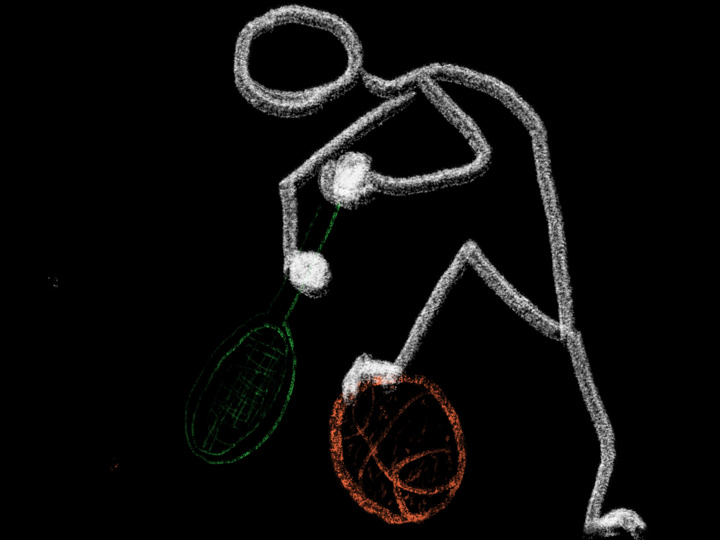 And yet coders don’t do a lot of them. Some, but not a lot. And the longer you’ve been a coder, the fewer of them you seem to do. Ask your favourite long-term veteran coder. A few of them will act guilty that they don’t, but almost none of them actually do coding exercises.

I could rail about how silly that is. But I won’t. If nearly everybody doesn’t do something, it’s usually because it’s not as good an idea as it seems. They used to tell us to all use flowcharts for designing program logic. We didn’t. We were 100% right on that one.

We’re basically right about coding exercises, too. But there’s a better alternative that a few people do, especially long-time coders. That’s what you should actually be doing. It’s more fun, too.

But before we get to what you maybe should be doing, let’s talk about why you’re right about most coding exercises.