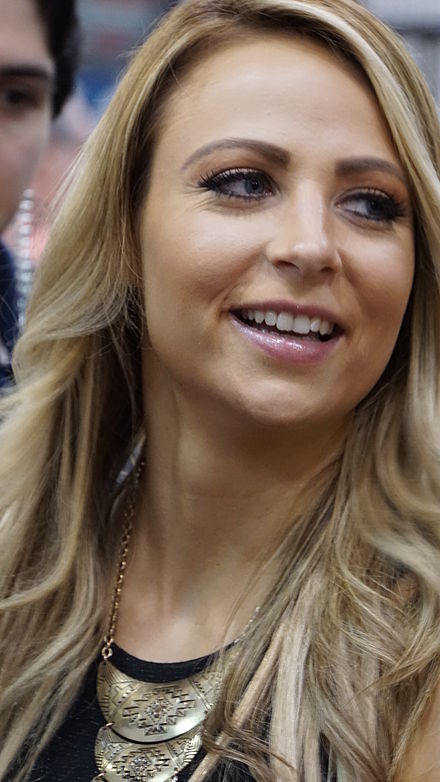 You can’t charge the people looking for reviews. There are too many free reviews sites out there. And those folks are conditioned to believe reviews are mostly free. You’d need the reputation of Consumer Reports, and even so they don’t make much money — that might be a lifestyle business for Emma, but not enough to interest her VCs. Another Consumer Reports is not a VC-style moonshot and will not pay off 100x within 10 years.

They will pay if you give them a reason. Now Emma has the start of a business plan.

Emma would love to give people unfiltered, unbiased reviews. Treat every vendor and product the same and let the customers leave reviews. Perfect!

There’s a wrinkle in this plan. She wants vendors to pay.

Vendors who already have great reviews won’t pay. What would they pay for? Vendors will pay if they see a negative review: they’d like to fix that. But how can Emma give fully unfiltered, unbiased reviews and still fix that? (Spoiler: she can’t.)

There are a few ways Emma can claim to get around this. She’s not going to let a vendor just pay to improve their ratings, after all.

Instead, she could let them “feature” a positive review up-top. Yelp did this for awhile. In other words, don’t bias the score, just bias what reviews you actually show. Sure, that works. The reviews are nominally unbiased, but what the user sees is biased.

Emma tries that, but it’s pretty clear that the vendors are paying to make themselves look better. Emma doesn’t like collecting unbiased reviews but showing them in a biased way. So she tries another approach.

She thinks, “what if you could not display one or more negative reviews?” It has the same problem, though. She’s still showing a biased view of the reviews, even if the user can dig for the real unbiased truth. And if she makes it too easy to get the unbiased score, vendors don’t feel like they’re getting what they pay for.

What if only paid-up vendors can challenge bad reviews? Then people who don’t pay will have the normal random Internet weirdos leaving bad reviews for no reason, but paid vendors can clear that out.

Emma thinks that might be okay. But she’s still trying to find “unfiltered, unbiased.” That system is neither unfiltered nor unbiased.

Emma decides to offer to help them get more reviews. They can find a customer segment or let the vendor choose one, then survey them and add more reviews. The reviews are real, they’re just chosen carefully to look better.

In other words, you bias the reviews. Surveying carefully-chosen customer segments in order to get better reviews is pretty much the definition of sampling bias.

Is this okay? It’s the best so far. Technically vendors can already do this just by telling their best customers, “hey, go fill out a survey on review.ly!” This is just letting review.ly stuff its own ballot box instead of the vendors doing it themselves, or paying a third party.

Why Do We Care About Unbiased and Unfiltered So Much?

It’s reasonable to ask: does this matter? Yes, yes, users would like to hear that it’s unbiased, but whatever. We assume most reviews aren’t unbiased, so why does Emma care so much?

If Emma sells biased reviews to vendors, her only successful business model is extortion. Let’s see why.

Vendors with favorable reviews have no reason to pay Emma. She can get money in two ways:

If Emma makes bad vendors look good, users will hate her review site. Then she has no long-term business plan because smart people won’t trust her, and will publish bad reviews of her site. Users are smart. If Emma lets bad vendors pay to show good reviews, users will figure it out immediately.

And that’s no good for Emma.

So she has to make good/mediocre vendors look bad. And then make them pay to fix it.

In other words, extortion.

Why It Really Sucks: Salespeople

But then what are they selling?

Yelp has this problem. Yelp loudly says that ratings can never be affected by whether vendors pay them. And I have friends listed on Yelp that get the shakedown calls from salespeople.

I’m sure Yelp tells them “don’t do that.” But then what are they selling?

But What If I Track Sales?

None of this addresses one obvious venue: affiliate sales, where the people reading the reviews do go buy afterward in a trackable way. For instance, link to Amazon and include your affiliate tags in the link.

It’s also an article about why you wind up in an unethical business model.

So if you’re saying, “my business model isn’t going to push me into unethical behavior, because I’ll just do affiliate marketing!”…

Let’s abbreviate that blog post to “God help you.” Also, look up the phrase “affiliate marketing,” preferably on a computer whose screen you can wash with bleach afterward.

We’ve seen this pattern play out in the real world many times. Yelp is the best-known. There are a number of similar “customer service” sites. They can force the company to pay to respond to issues there — a different kind of extortion. Or pay to improve reviews.

What Happens To Emma?

Luckily, Emma is fictitious. Her startup review.ly is able to pivot seamlessly to delivering healthful organic Kombucha to San Francisco startups. She’s able to repay her funding with a 2x return, making her a failure to her VCs but letting her “fail up” into her next startup — SecretSauce, a two-sided market for surplus fast food condiments.

And What Happens to Me?

If you’re reading this thinking, “that won’t be a problem for me, I’m far too ethical for that,” then you’re the problem. Sorry. Because once you hire that sales department, they’re going to need some sales pitch. Are you planning to just not make money?

And if your sales pitch goes, “the reviews are unbiased, but we’ll show you how to best integrate with our system” then the reviews are biased. It’s like if Google sold SEO assistance to “selected partners.” Would you trust them?

If you don’t sell review improvement, not at all, not even a little, then what are you selling?