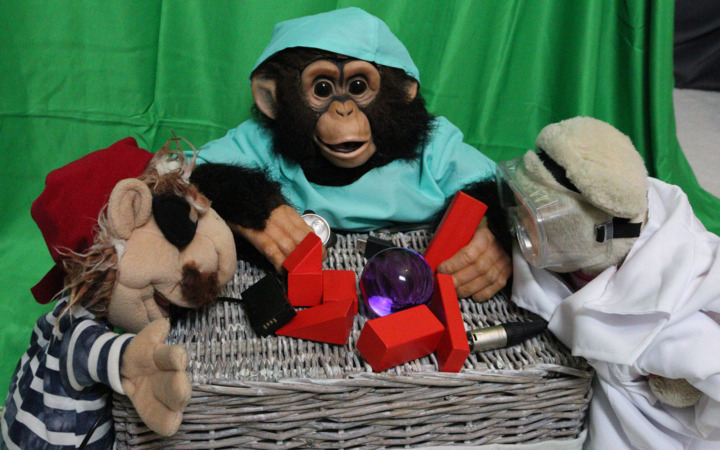 In this series I’ve built out a Rails app from scratch, deployed it and I’m this close to getting it actually useful.

Will today be that final bit to hit “useful?” I don’t know as I write this, but it’s getting closer…

In this series I’ve built out a Rails app from scratch, deployed it and I’m not too far off from getting it actually useful.

I’ve also had a nice photo shoot with my stuffed animals so the site’s a lot prettier.

I want to build email reminders. It’s the last major thing for the site. Unfortunately...

You can learn a lot about how much a man fears something by seeing what he will do to procrastinate instead of doing it. Paul Graham talks about “sneaking” out to get a root canal, feeling like he was getting away with it, to avoid a board meeting of his first startup.

I talked last time about how...

Lots of you loved my old post on this. Thanks! But thanks to many fine questions, especially by one guy on Twitter, it’s time for an update! And also, naturally, the same things you loved last time. I’m not heartless.

Sometimes you’re sure that’s not the right place for that piece of code, but where...

Are you deploying a Rails app? Here are lots of things you’ll probably have to watch for as you do… I’ve been writing an open-source gem and a (edited to add: now defunct) for-pay online class about this for months now. Let me share some things.

There are lots of big reasons that deploying a Rails app is hard. And lots of well-known, big tasks. But when you’re provisioning a server and deploying your application to it, lots of little things go wrong too.

I feel like the big things get a lot of respect already. Let’s look into some of the under-appreciated little things you have to get right in order to make a good deploy happen.

For starters, a lot of these small issues can require a lot of debugging. You know those two-line fixes that take three hours to find? Deployment is full of those. Here are some of mine to speed you on your way.

All Things Great and Small 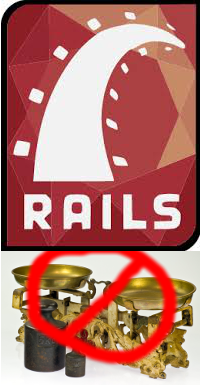 You’ve made it mostway through your free Ruby on Rails Internals class. Today we’ll be poking around the Rails source code. If you have money but not time, Rebuilding Rails lets you find a lot quickly… But in case you have more time, we’ll see where in the Rails source you can learn the same things...